Continuing from the getting ready at the Baltimore Marriott Waterfront hotel and the wedding ceremony at Sacred Heart Church, Glyndon, MD, here is part two, the reception party from Chelsea and Michael’s wedding at the Baltimore Museum of Industry. 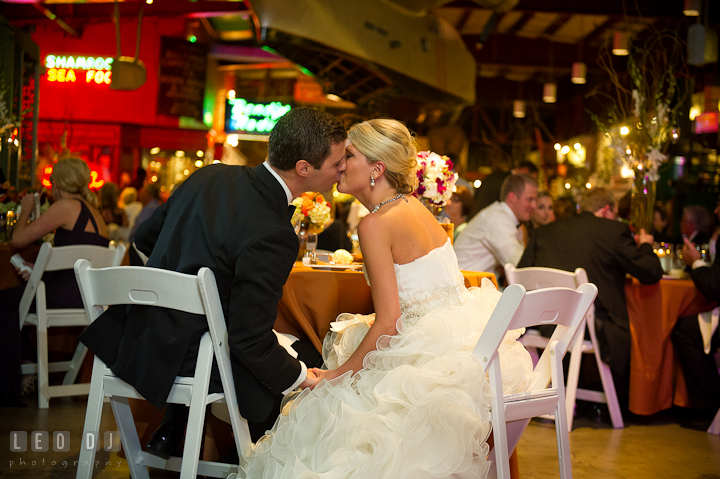 END_OF_DOCUMENT_TOKEN_TO_BE_REPLACED

If you haven’t seen Chelsea and Michael’s engagement photo session on Kent Island, go check them out! You can also learn how they started their relationship.

I was so excited when the big day finally came. I knew that it’s going to be a beautiful wedding! I was so happy to be a part of it and be able to document the story. 🙂

This is one of my favorite shot from the day, which was taken after the ceremony.

But let’s rewind a bit to see what’s going on during the getting ready.

END_OF_DOCUMENT_TOKEN_TO_BE_REPLACED

Continuing from the ceremony part of the wedding at a private estate in Eastern Shore Maryland, here is part two, the reception party from Danielle and Josh’s wedding.

One of my favorite shot of the day is this one below that shows the interaction between the Bride, Danielle, and her Maid and Matron of Honor, and Bridesmaids. 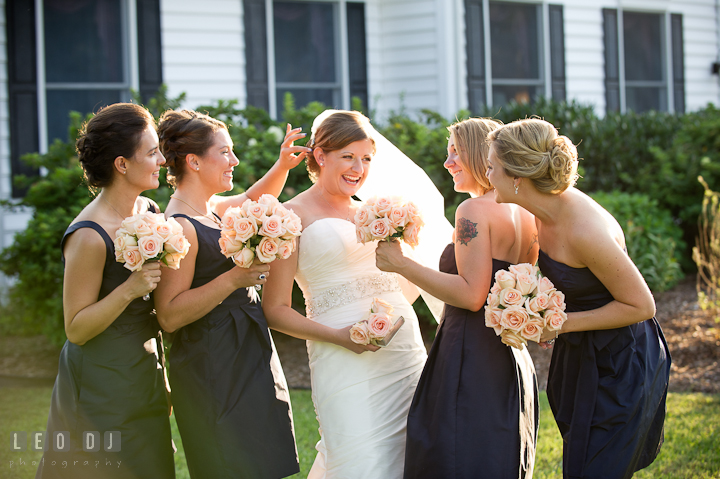 END_OF_DOCUMENT_TOKEN_TO_BE_REPLACED

After sharing Danielle and Josh’s cute engagement session at Federal Hill Baltimore, I’m excited to also share these images from their beautiful wedding at a waterfront private estate in Preston, Maryland. Preston is in Maryland’s Eastern Shore area, not too far from Easton. 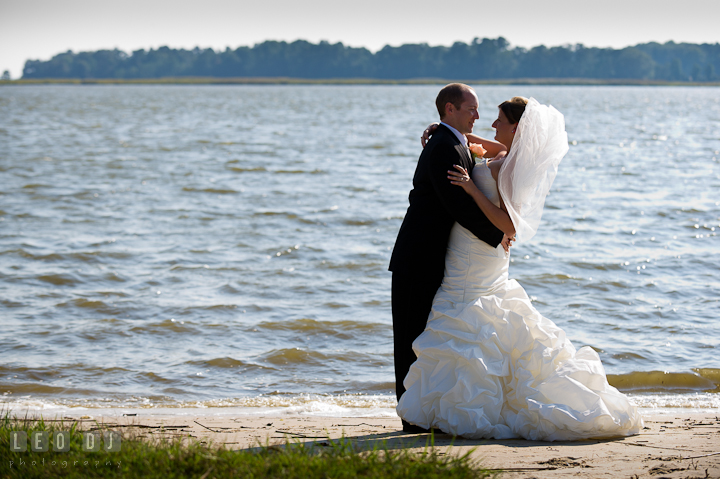 Check out the gorgeous details and the emotional moments during the getting ready.

END_OF_DOCUMENT_TOKEN_TO_BE_REPLACED

Allison and Aaron met on September 16, 2006 in a live music establishment outside of Philadephia called Reeds, where they actually met on the dance floor. Aaron got Allison’s number and took her on a date the very next day. The rest is history. 🙂

Allison, who was from Maryland, went to Philadelphia for grad school in counseling. Aaron, who was from York, PA, had just moved to the area after accepting a position as an environmental engineer.

They both lived in Philly, Myrtle Beach, SC, and finally in Annapolis to be closer to their families. 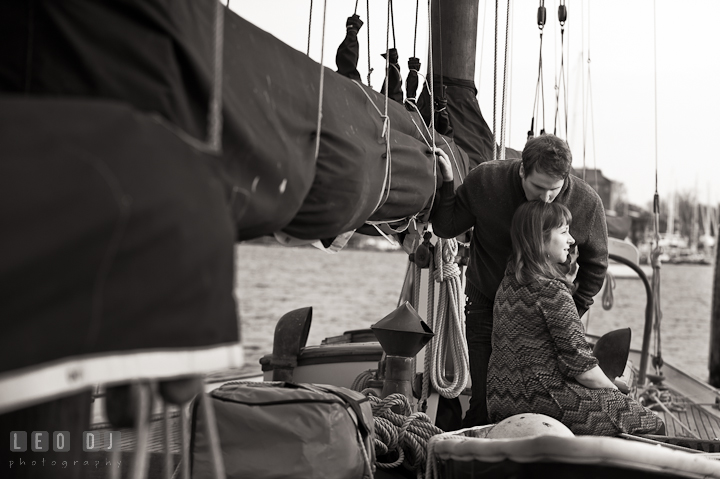 END_OF_DOCUMENT_TOKEN_TO_BE_REPLACED

Another set from the photo session with Lindsay. Check out the black and white set if you haven’t. 🙂

Below is one of my work that is featured on Photo Vogue Italia’s Web site. 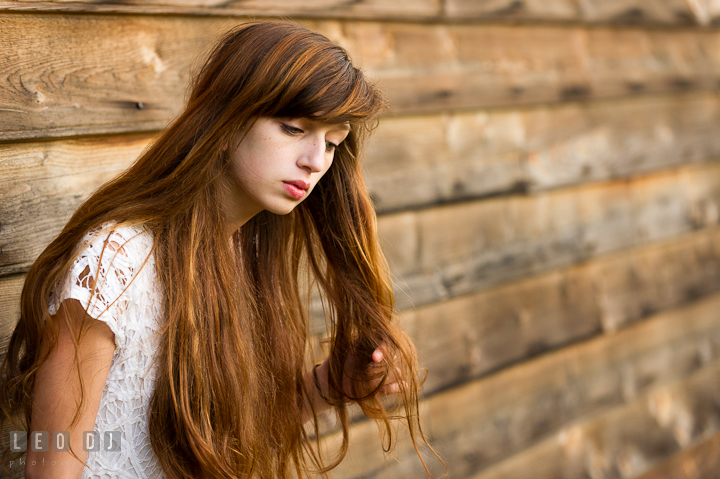 END_OF_DOCUMENT_TOKEN_TO_BE_REPLACED

After Kimmy and Mike’s cute engagement photo session at Washington College and at Chestertown, MD, I finally had the honor to document their beautiful wedding at St. Mark’s United Methodist Church and at River House, both at Easton, Maryland.

Here is one of my favorite shot of the day of the Bride and Groom. 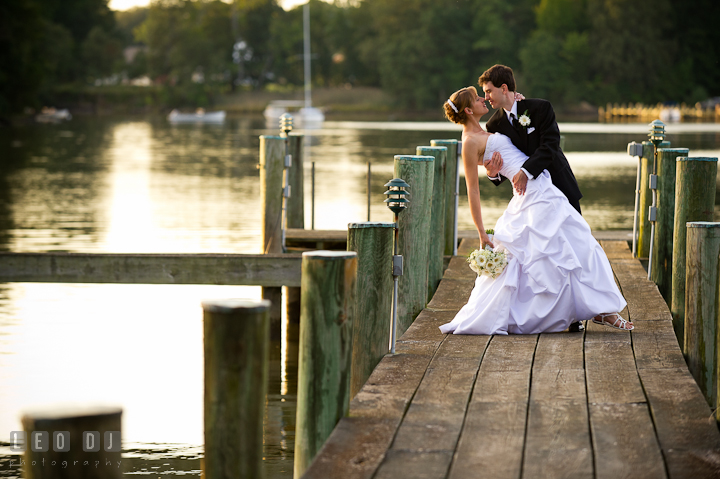 END_OF_DOCUMENT_TOKEN_TO_BE_REPLACED

After the wedding ceremony at St. John the Evangelist, Severna Park, MD, the Bride and Groom, Emily and Tim, and everyone else head out to Historic London Town and Gardens. London Town is a beautiful historic waterfront venue at Edgewater, in Annapolis, Maryland area.

This is Tim and Emily during their first dance. I just love seeing their happy and loving expression here. 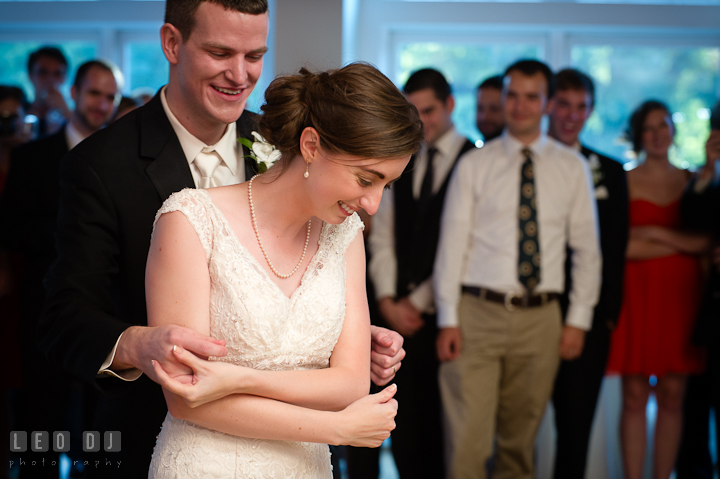 END_OF_DOCUMENT_TOKEN_TO_BE_REPLACED

Alana loved riding horses and a lot of things that has to do with horses.  Unfortunately, it was expensive to keep and take care a horse. However, these obstacles didn’t stop Alana from her wish to ride horses. There was always an option to rent a horse and get riding lessons from the owner of the horse or hire a coach. This was exactly what Alana had been doing. She rented a lovely horse, Echo, to get riding lessons. Echo was kept at one of the best horse boarding facility in Maryland, the stables at Wyndham Oaks at Boyds, Maryland.

Alana also learned dressage from one of the equestrian trainers from Europe at the stables. In fact, she and Echo have gotten few awards from dressage competitions. Way to go, Alana! 🙂

After going back and forth to come up with a date that works for everyone, we found a perfect date in November. We were lucky that it happened to be a warm day.

Here are some the photos from that day. 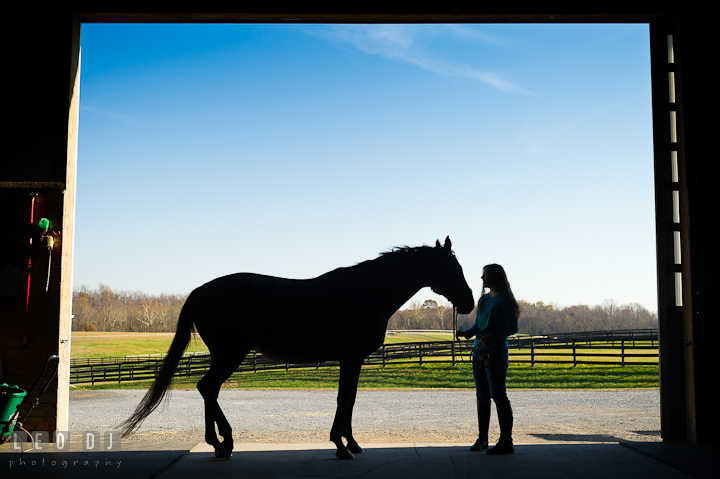 END_OF_DOCUMENT_TOKEN_TO_BE_REPLACED

Jennifer and Roger met through a common friend in college, although interestingly they were not in the same college. So you may wonder how did they meet?

Jenn and Roger met their common friend, Chat, at separate states although both during their college years. Jenn met Chat at the college that they both went to, University of Virginia. Meanwhile, Roger, who went to Carnegie Mellon, met Chat during an internship at North Carolina. Interestingly, they all moved to New York City within a year after they graduated.

Chat always included Jenn and Roger in his group emails when he organized activities. However, it took two years for Jenn and Roger to actually meet in person, which was at a joint birthday party celebration for Jenn and Chat. Roger initially was reluctant to go. However, because Chat was persistent and the venue was only a couple of blocks away, Roger finally gave in. It was love at first sight for Roger. 🙂 Jenn also found Roger interesting. Then the rest is history. 🙂

Jenn and Roger’s wedding would be at the 2941 Restaurant in Virginia next year, because VA was Jenn’s hometown. However, Jenn and Roger had been living in New York City and thus had wanted their engagement photo session in the city that they loved.

I was really excited when they wanted me to come to do the engagement session in NYC because it would be my first time doing a pre-wedding photo session there. We initially wanted to do it a month earlier. However, it was supposed to rain, so we postponed it to a month later. We almost had to cancel this session too because New York had just undergone a major storm, which some people call the perfect storm, Hurricane Sandy.

The photo session was just four days after the storm. There were a lot of areas in Manhattan that were still closed. Some of the Metro lines were not operational as well. However, we had no problem getting around the rest of the spots that we wanted to go to. We went to Central Park, Grand Central Station, and finally Times Square. 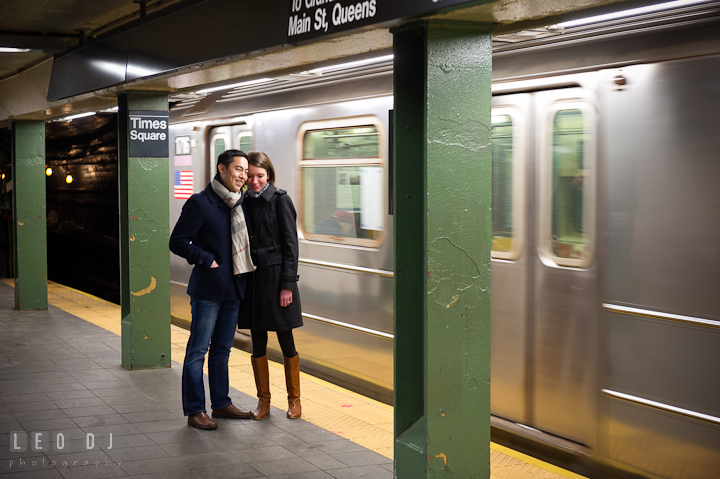