Jenna first met Lee in March 2012 at Blackfinn, Bethesda, during a night out with their respective group of friends. A little introductory talk led to hanging out with both groups, and though they parted ways that night, Lee had her number. He called Jenna over the week, but being the technologically-challenged lady she is, he was left with limited responses until after two weeks when she surprisingly managed to call him back, and they arranged to meet at Annapolis for their first date. One date led to another and many more, and they’ve been together ever since, to the time Lee decided to pop up the question.

The couple was traveling together to DC in July 2014 and Lee arranged for touring a dozen of monuments. After the 2nd one, they sat down on a bench for a break. Lee started some small talks, then bent down on one knee and asked Jenna to marry him. A few seconds of shock and then it’s YES. They celebrated by taking pictures and called their families and friends to share the news. Lee whisked Jenna for a high tea at Ritz Carlton in Tysons Corner, Virginia, and later in the evening they had dinner with their parents at Busboys and Poets. The couple and their families continued the celebration at Hotel Monaco’s bar, Poste, with some close friends. An amazing proposal indeed! 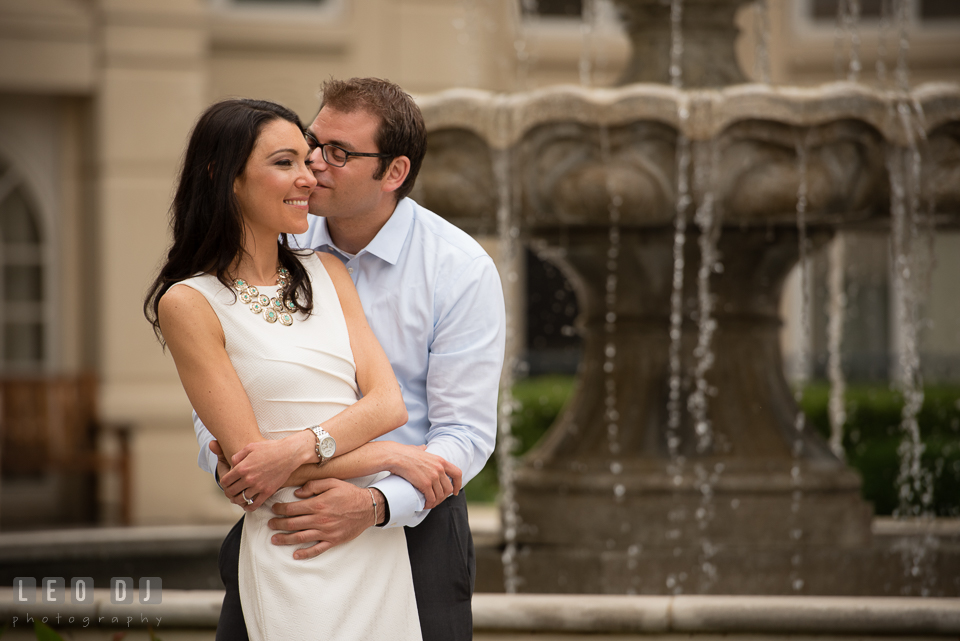 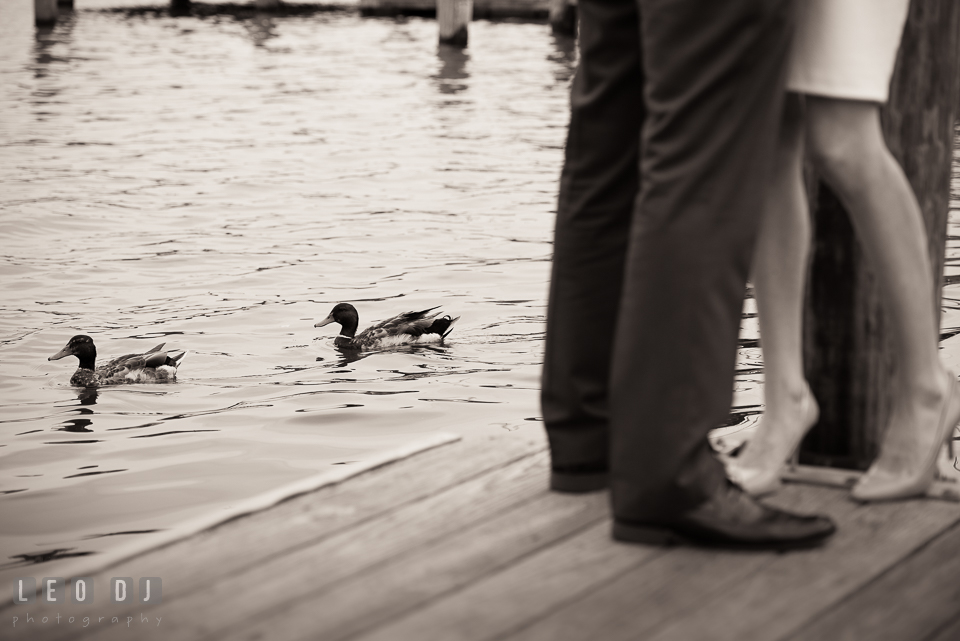 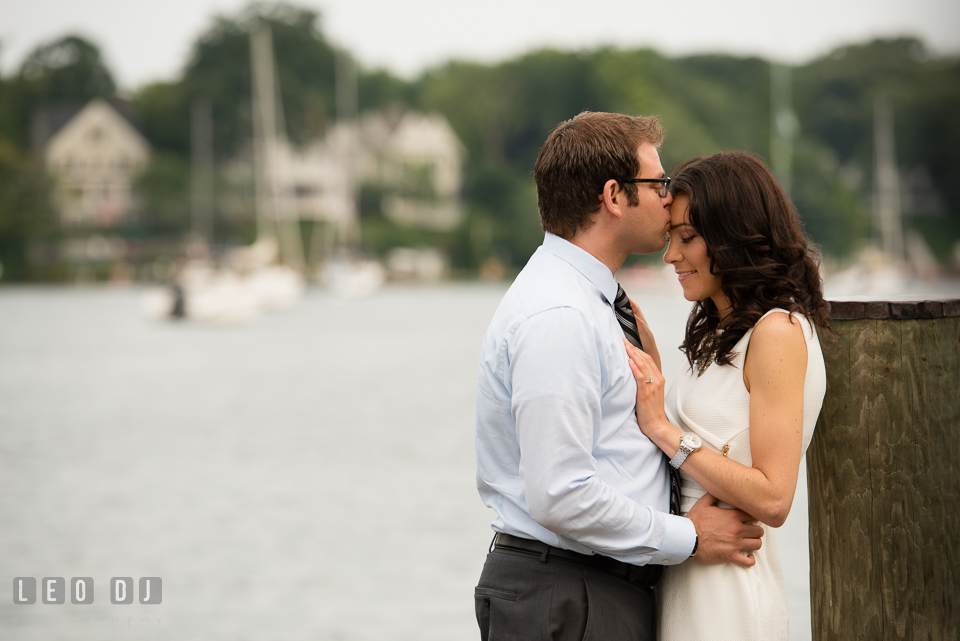 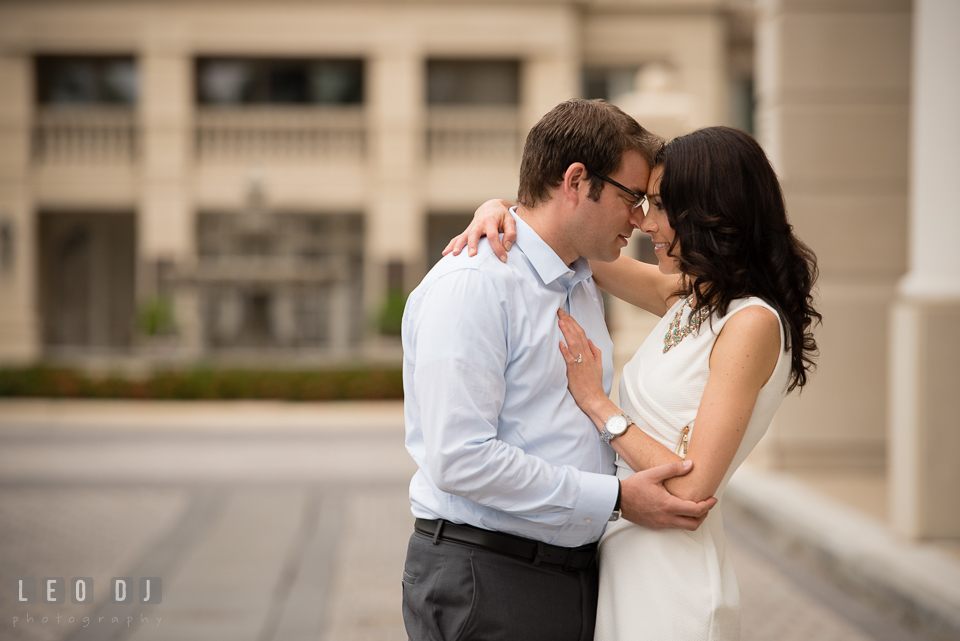 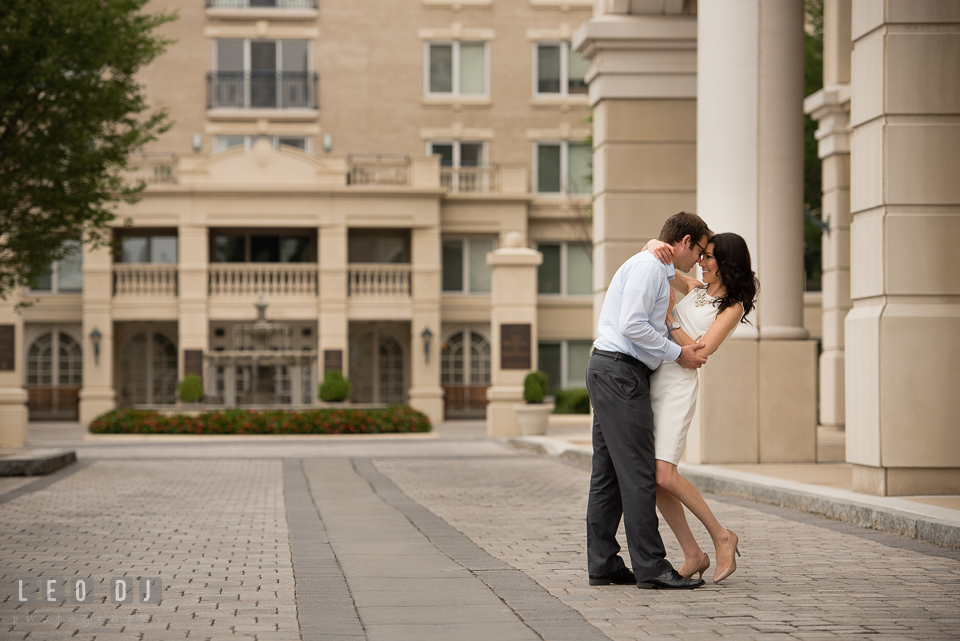 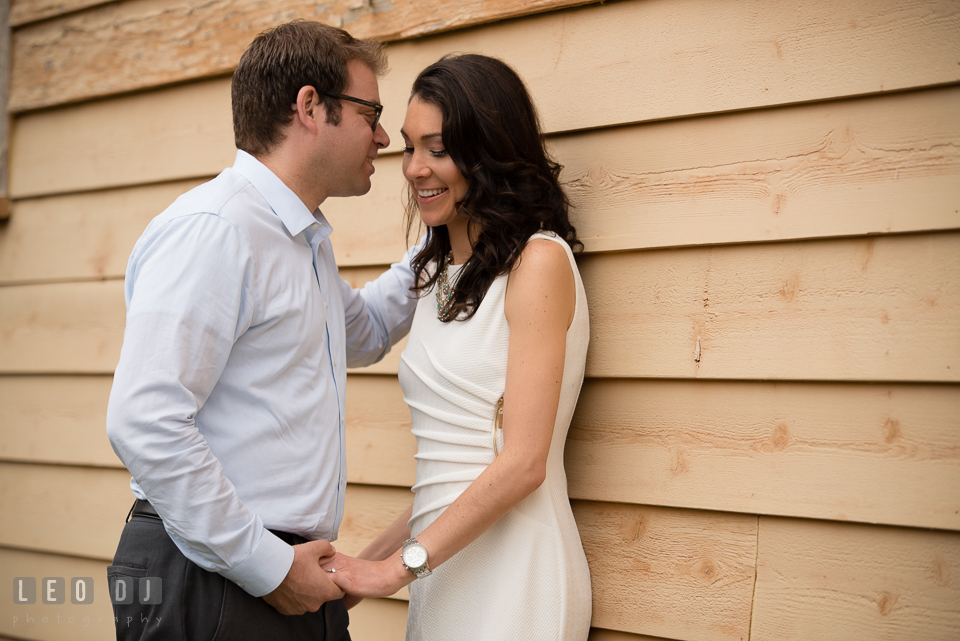 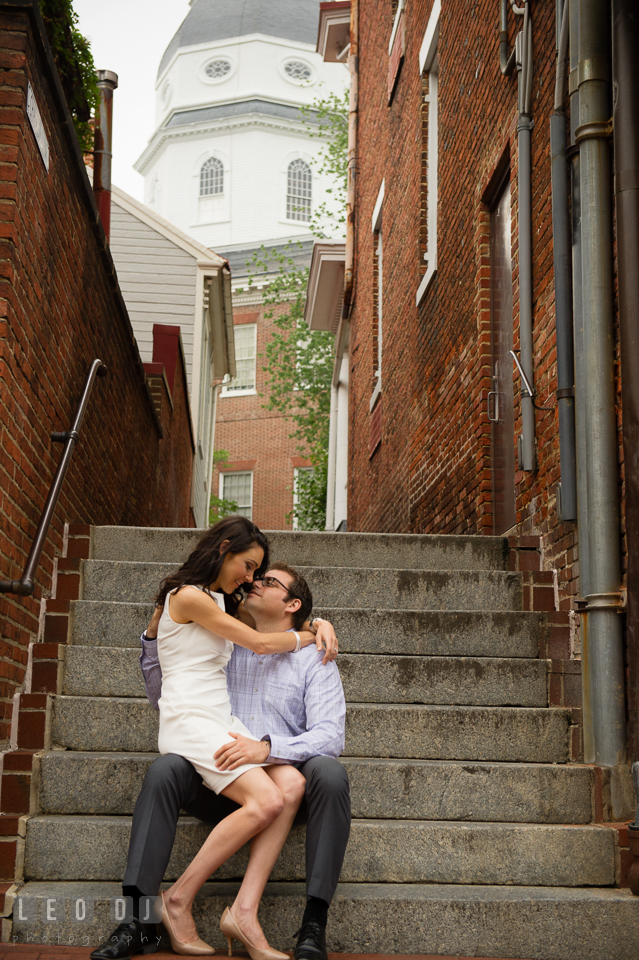 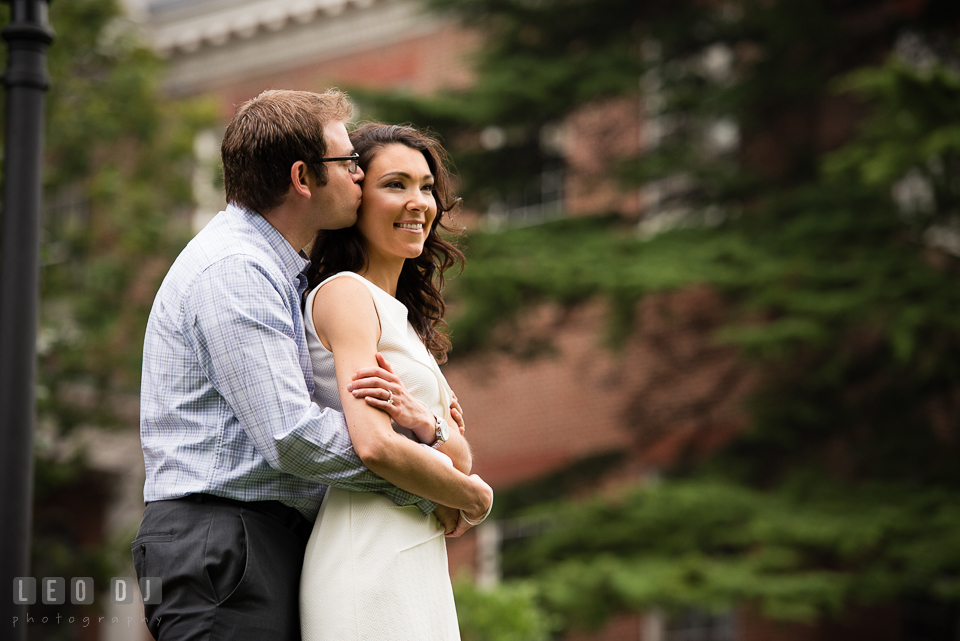 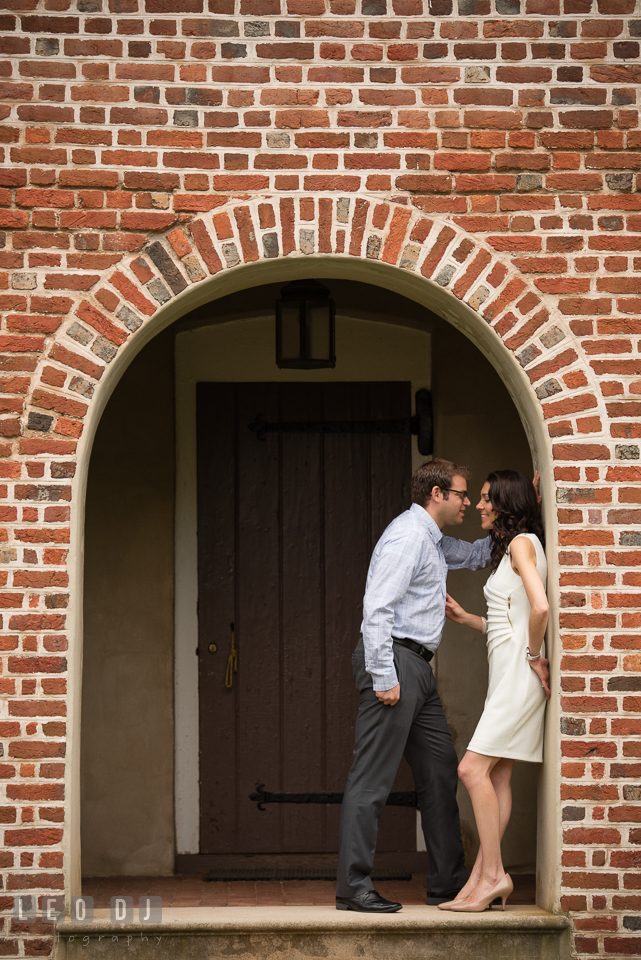 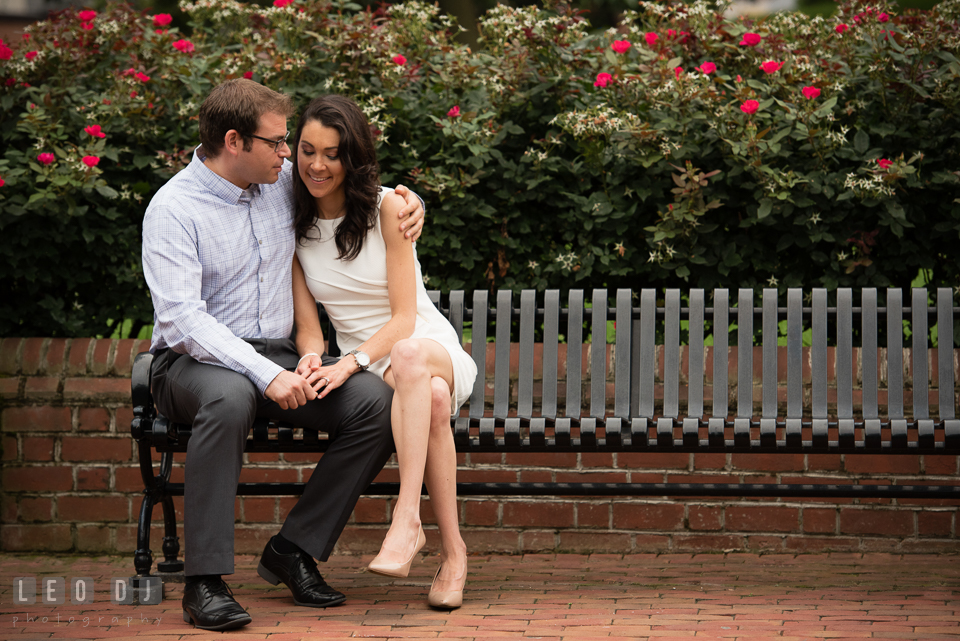 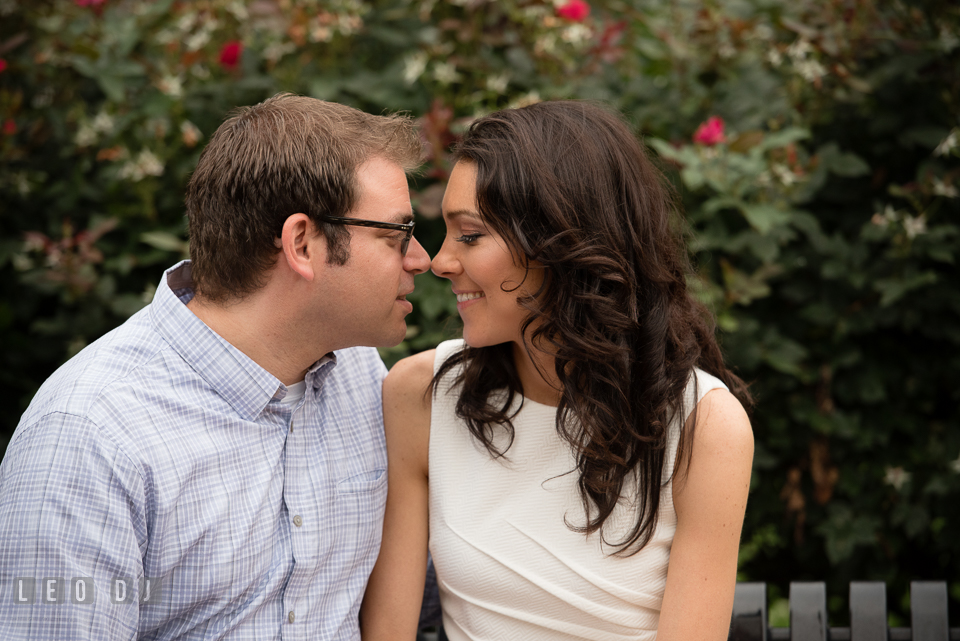 Congratulations on your engagement, Jenna and Lee!