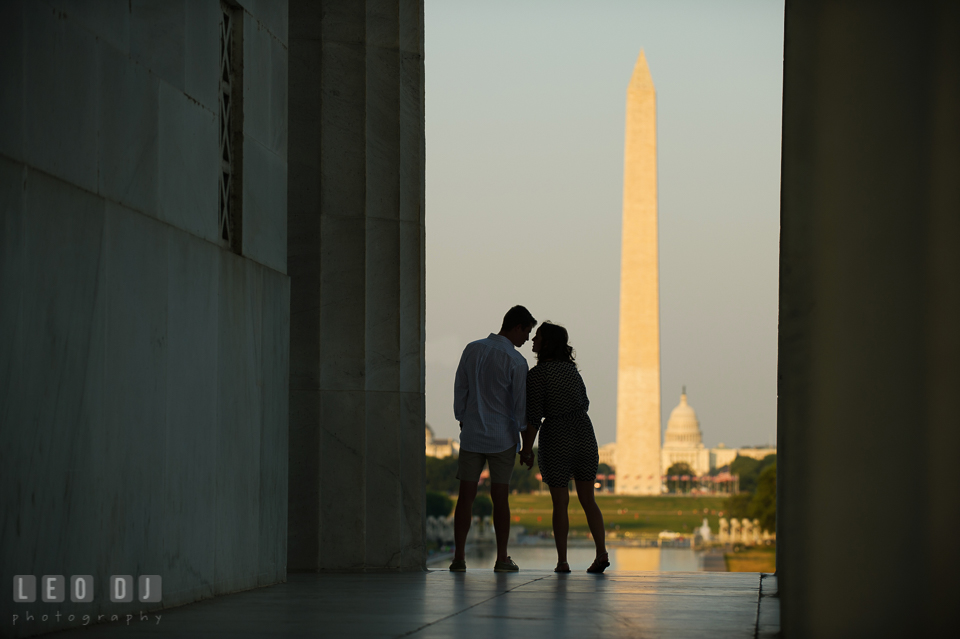 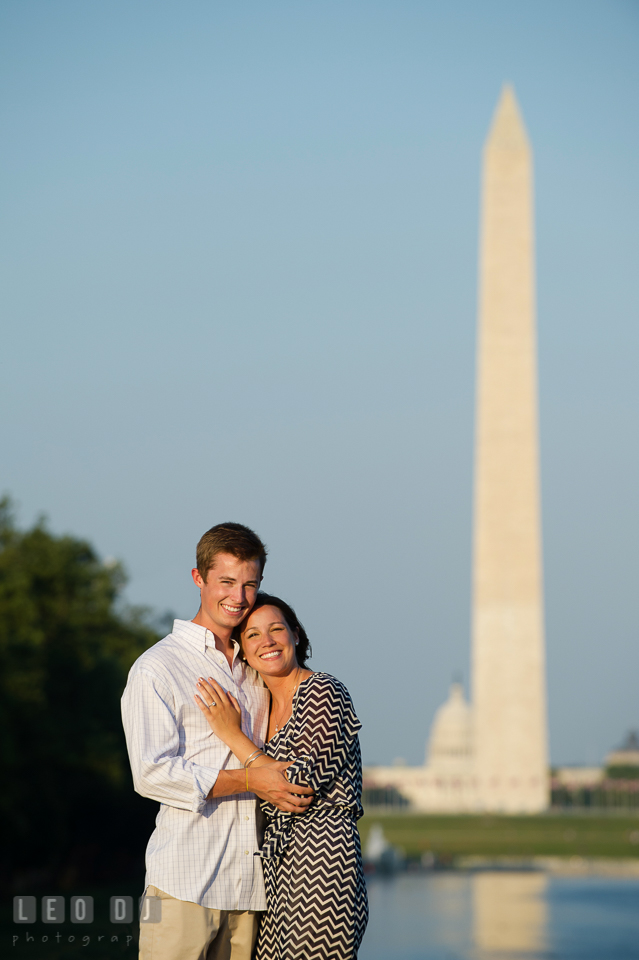 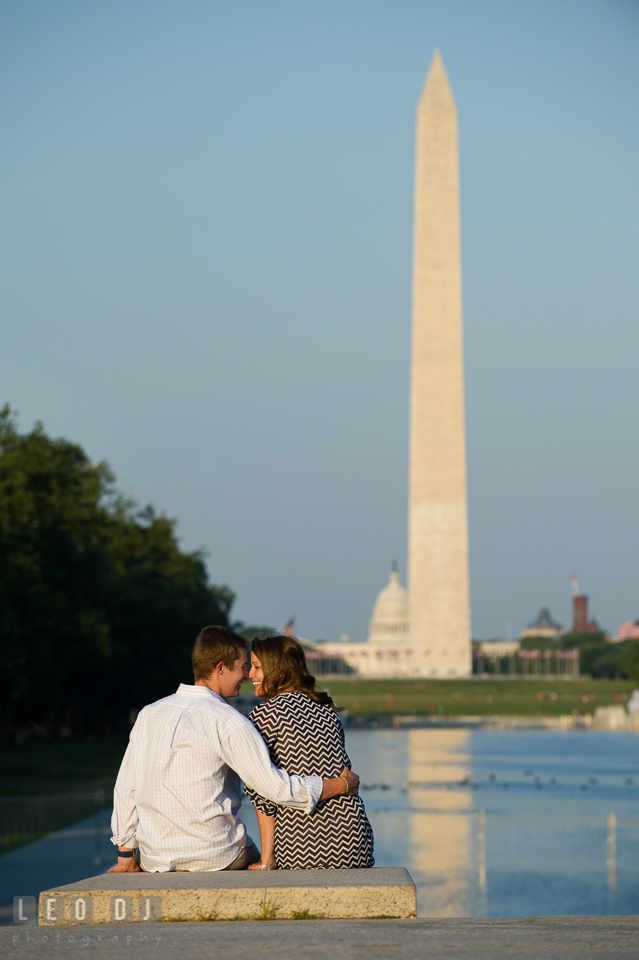 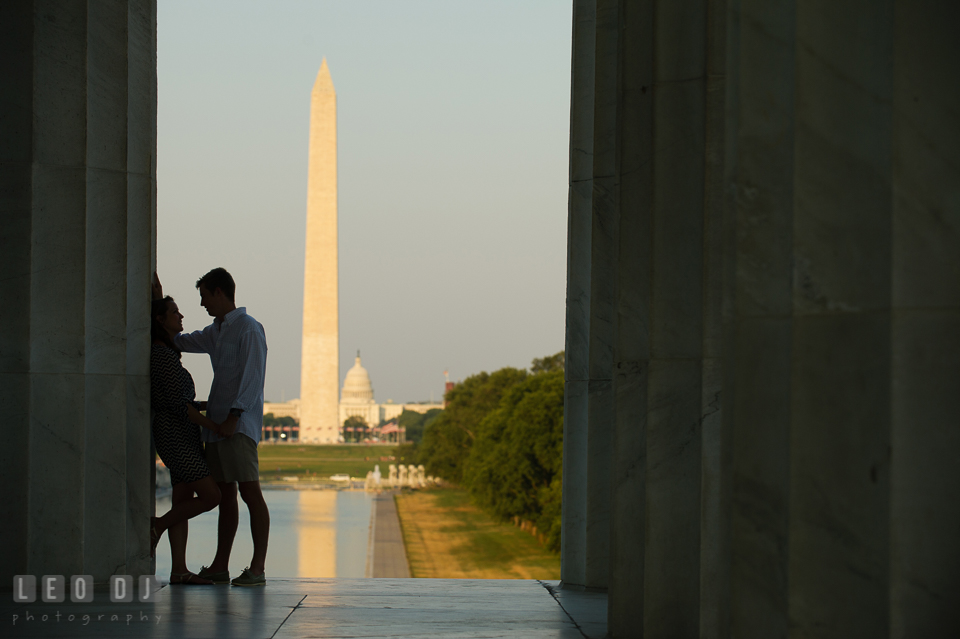 Lincoln Memorial, a gorgeous place the couple chose for their endearing engagement photo session. The Washington Monument, The US Capitol, and the Reflecting Pool, all provided a beautiful backdrop for this special occasion. 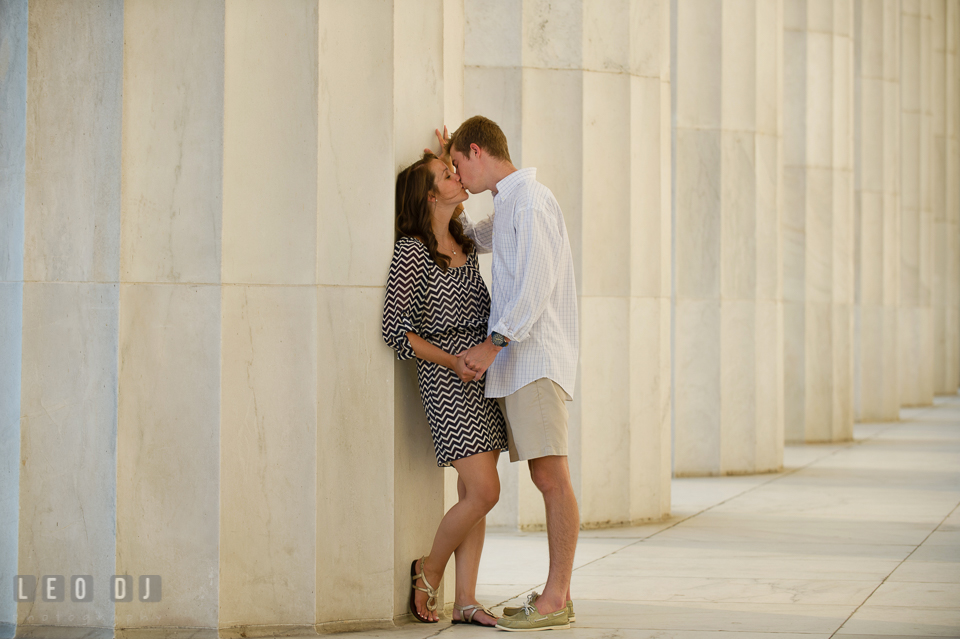 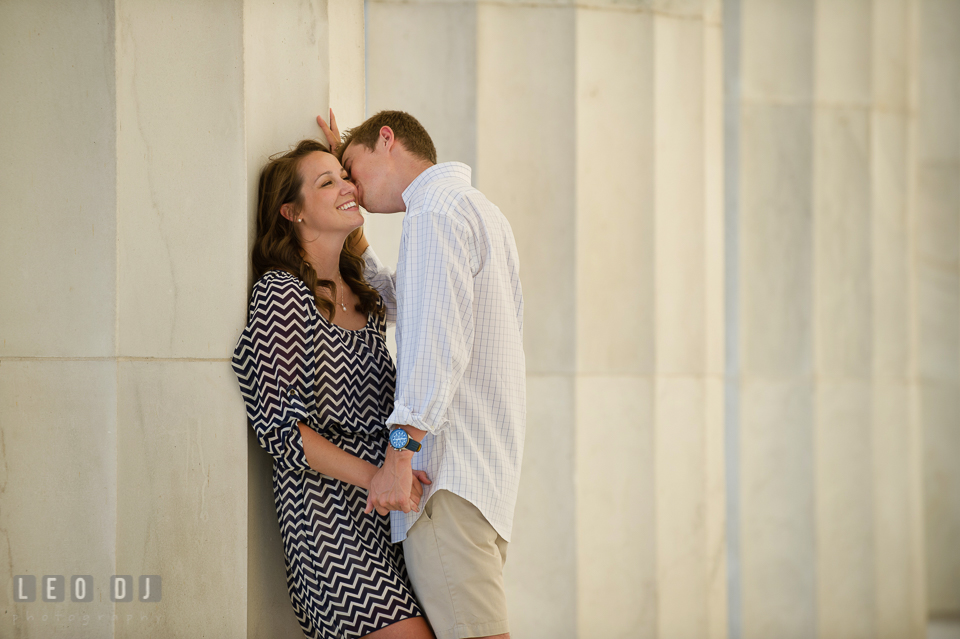 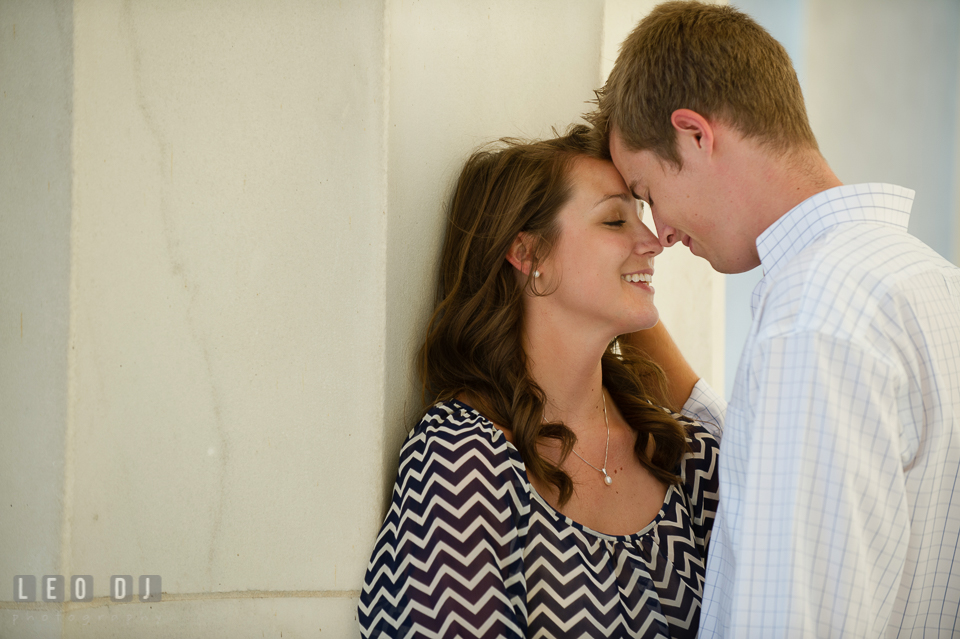 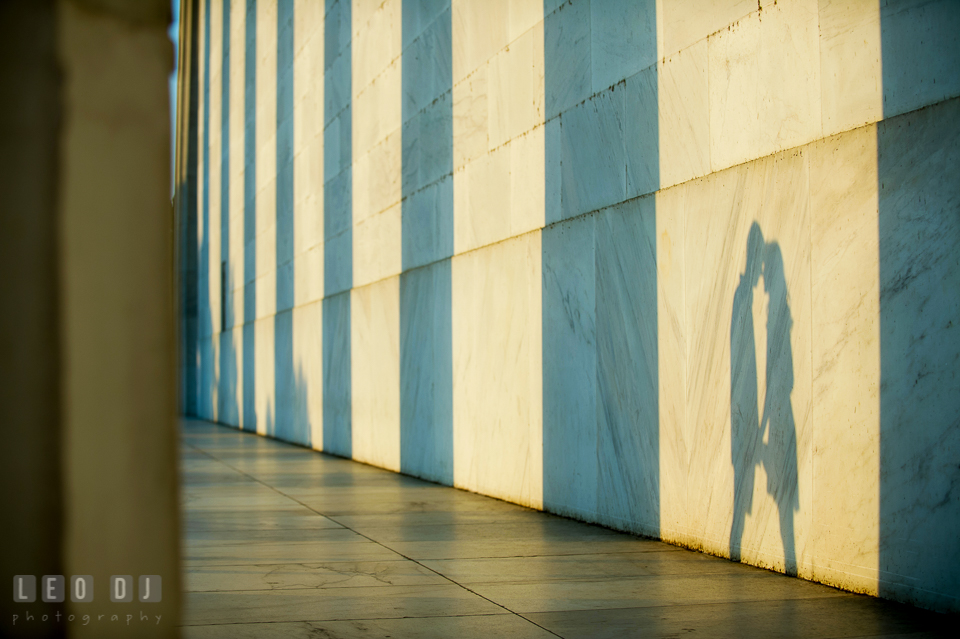 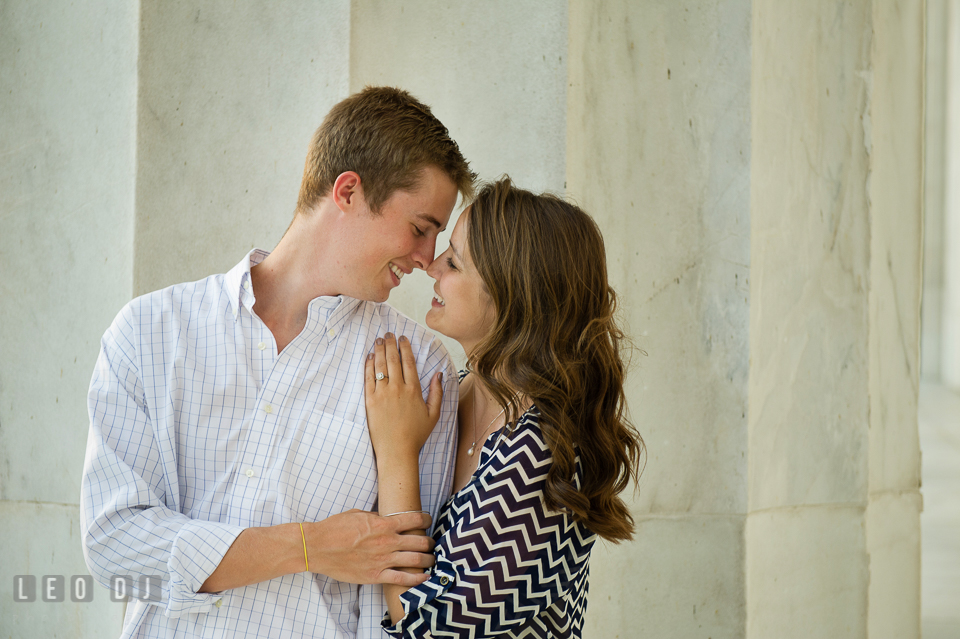 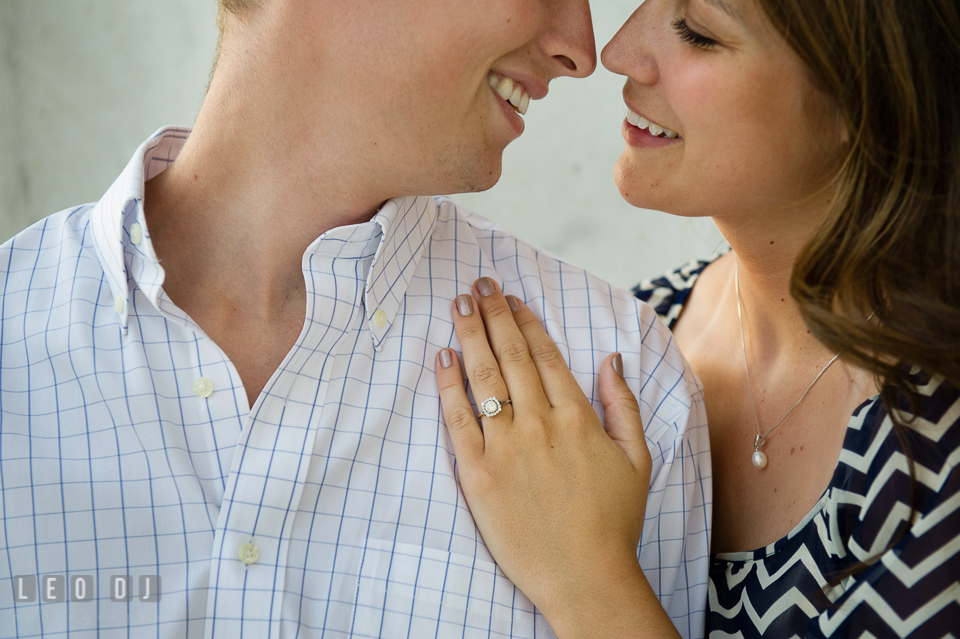 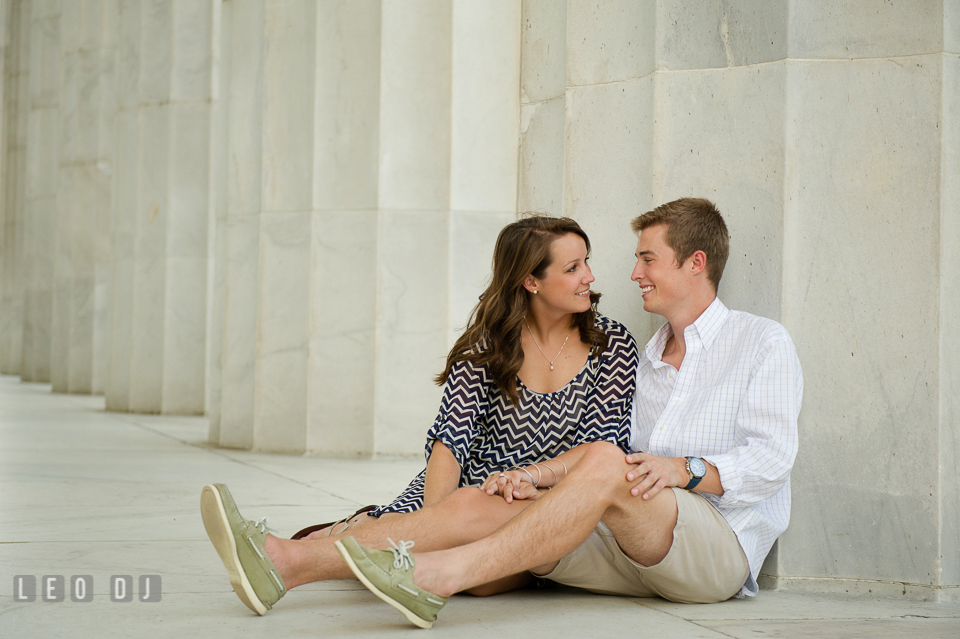 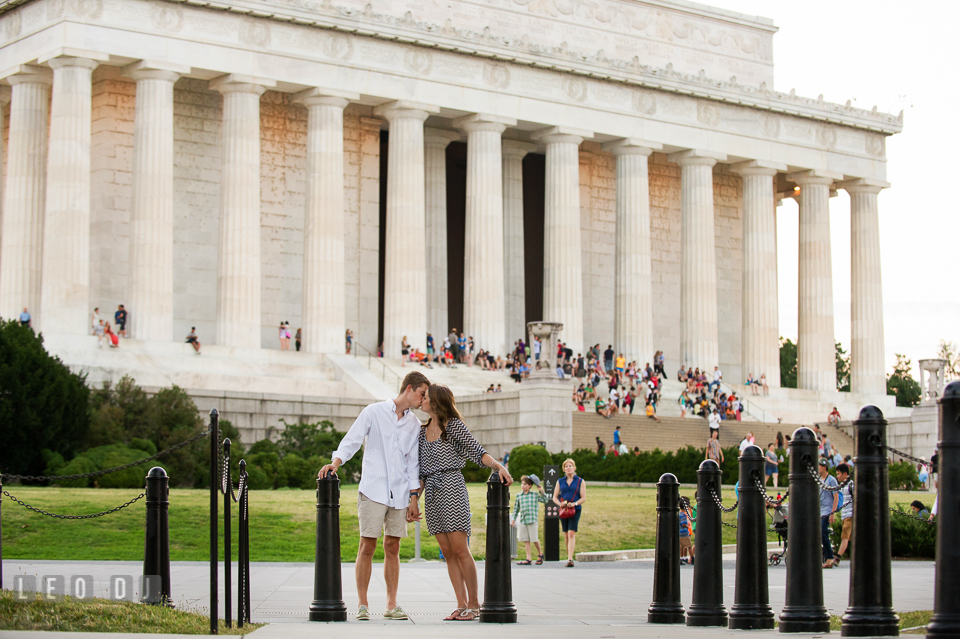 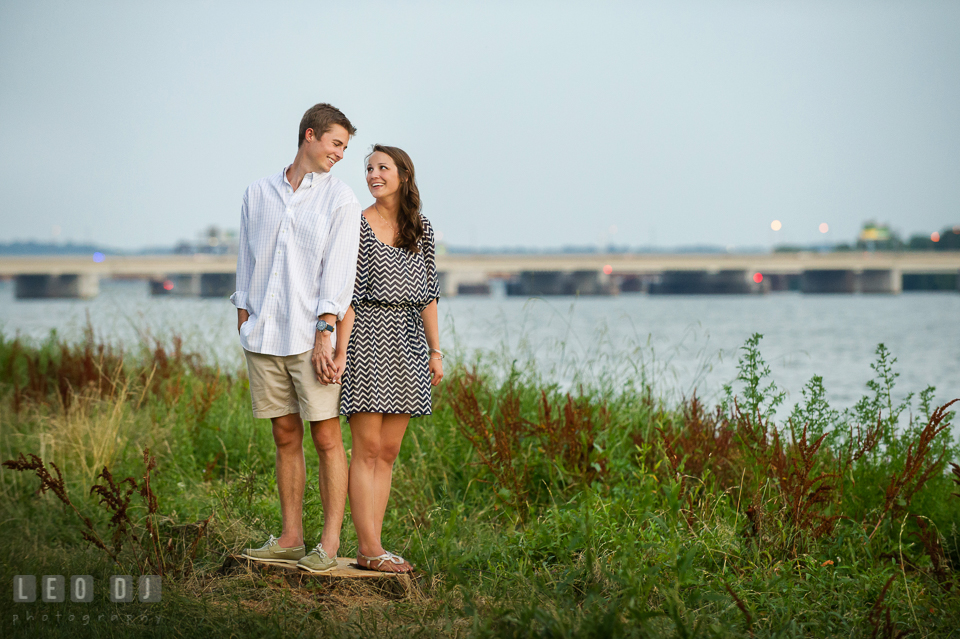 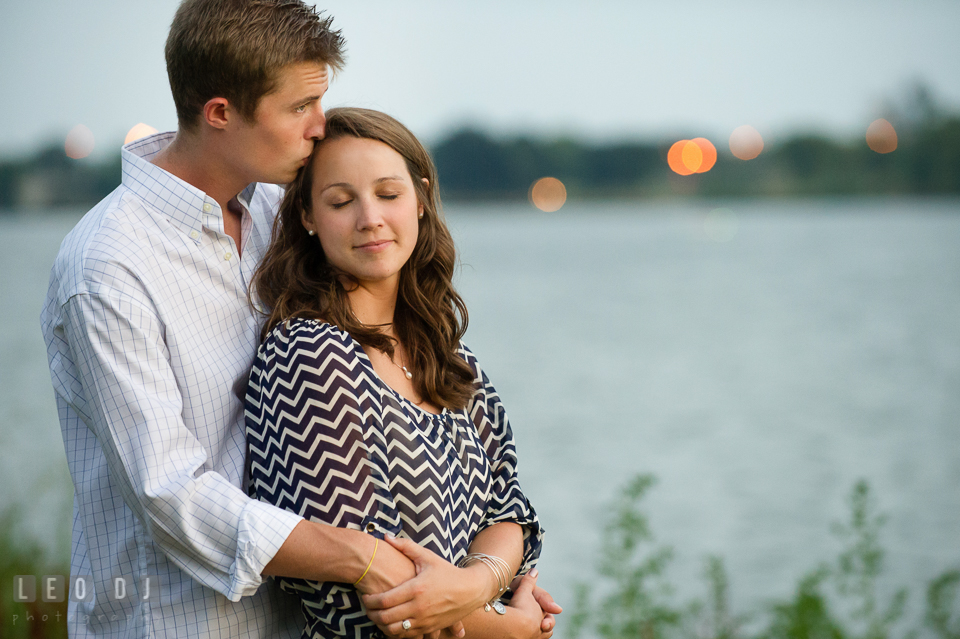 Congratulations on your engagement Shannon and Brendan! Can’t wait to photograph your wedding next year! 🙂