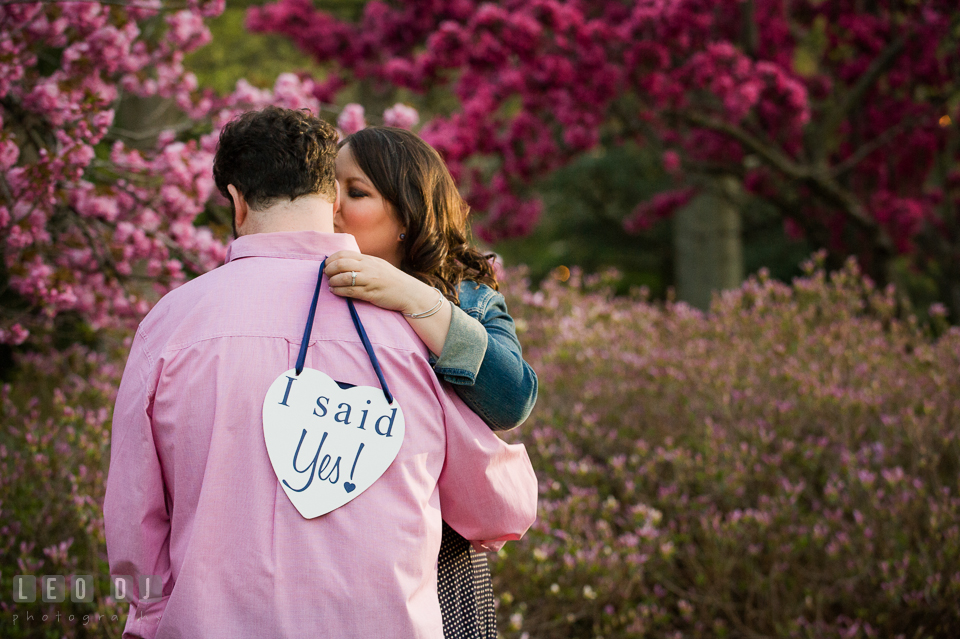 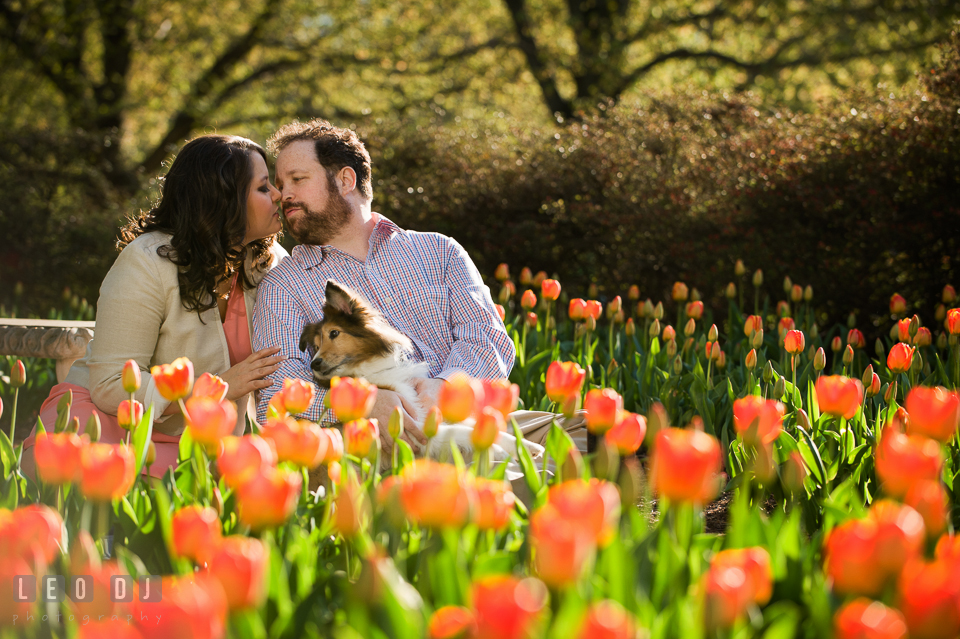 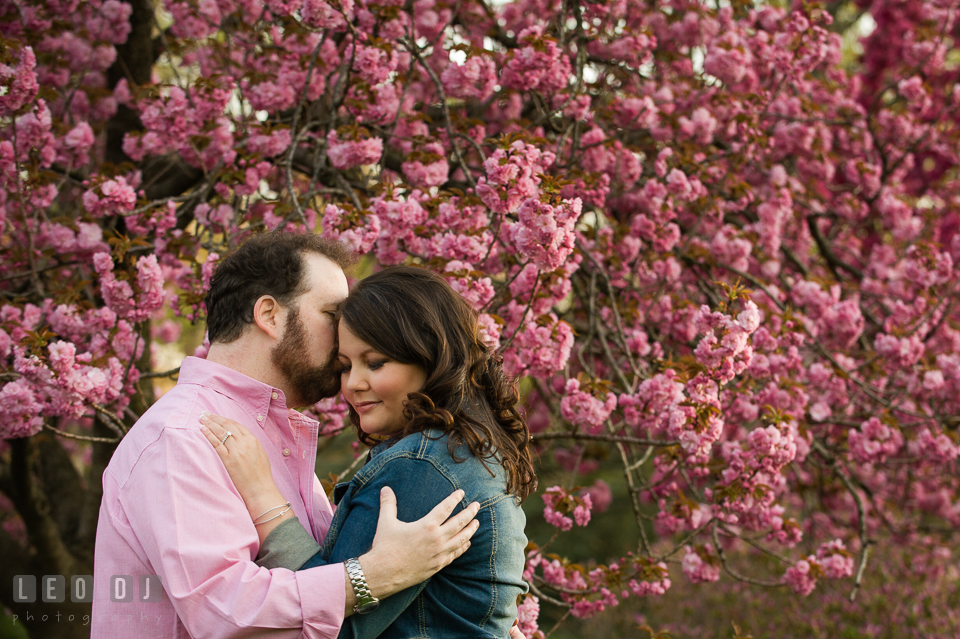 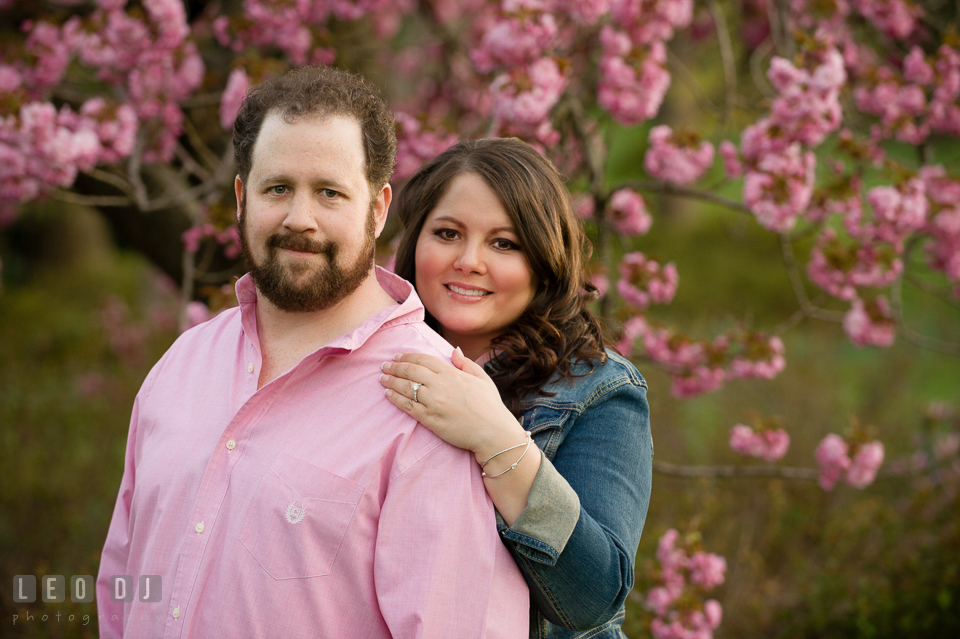 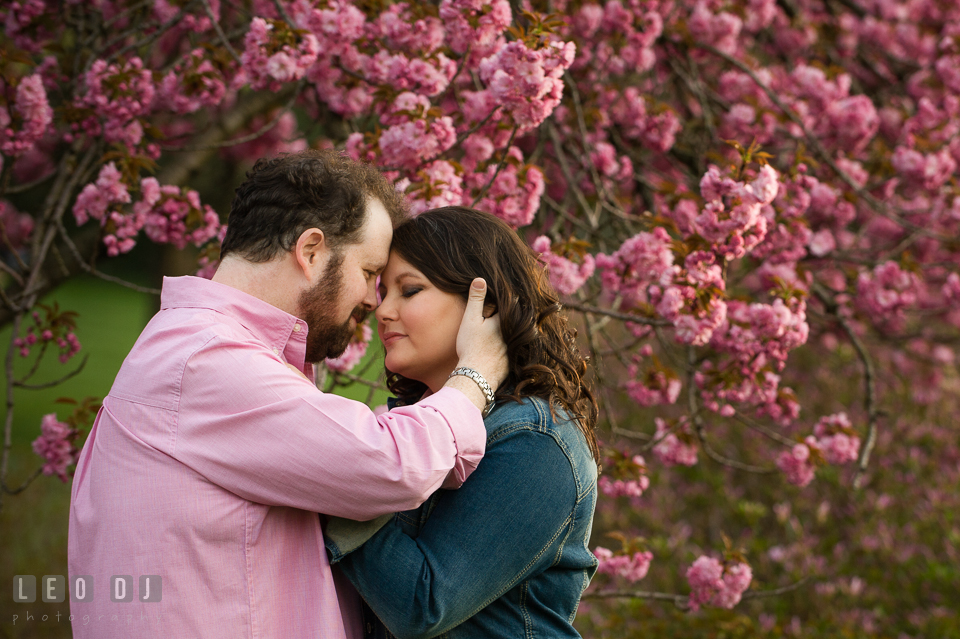 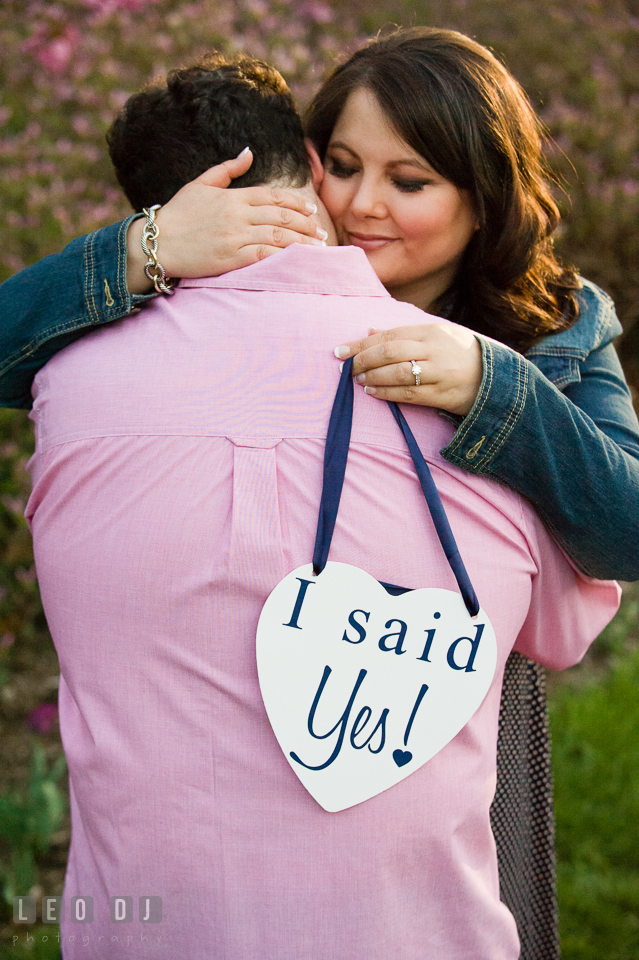 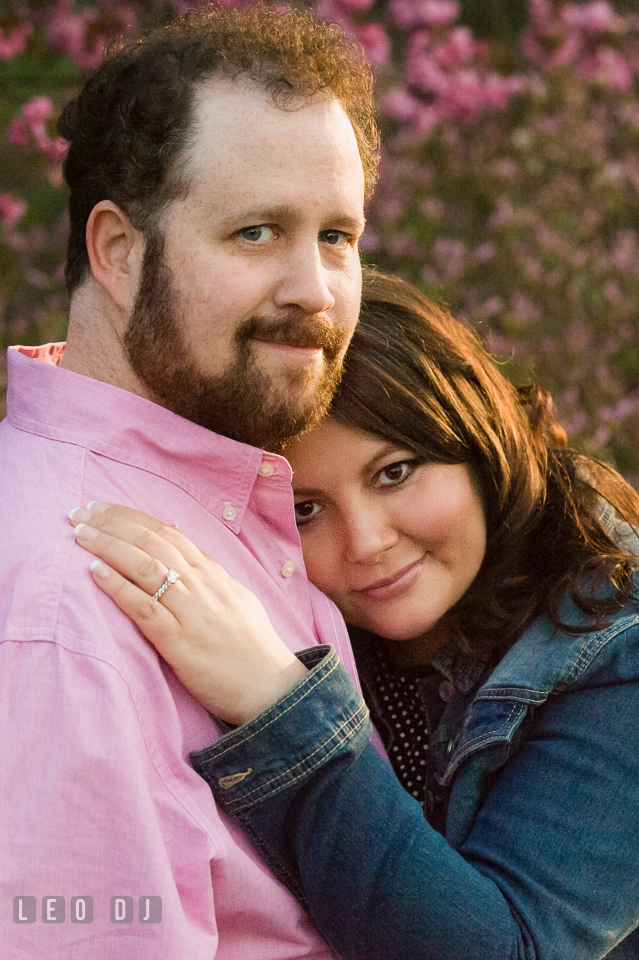 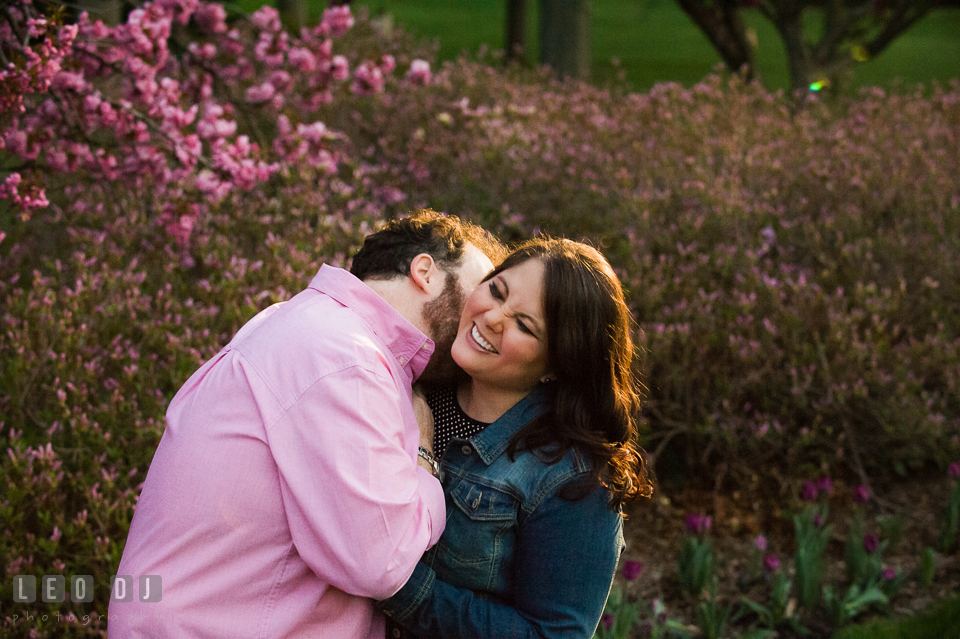 Congratulations on your engagement Becca and Seth!

I look forward to photograph your beautiful wedding at the Tidewater Inn! 🙂